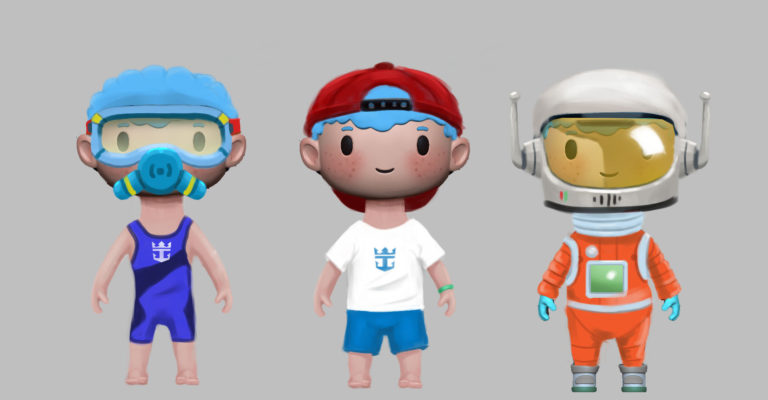 The importance of immersive character design and world-building

Many people think of character design as an isolated component within digital experiences today. It is, even in some cases, only considered for platforms such as video games or comics.

However, character design is more than that, and the name says it all. It is DESIGN, especially crucial as a story element that drives the narrative and experience of a viewer, reader, player, or user. It is meant to make interactions more familiar, and help you relate to what’s being presented in front of you, generating emotions and immersion.

The importance of Character 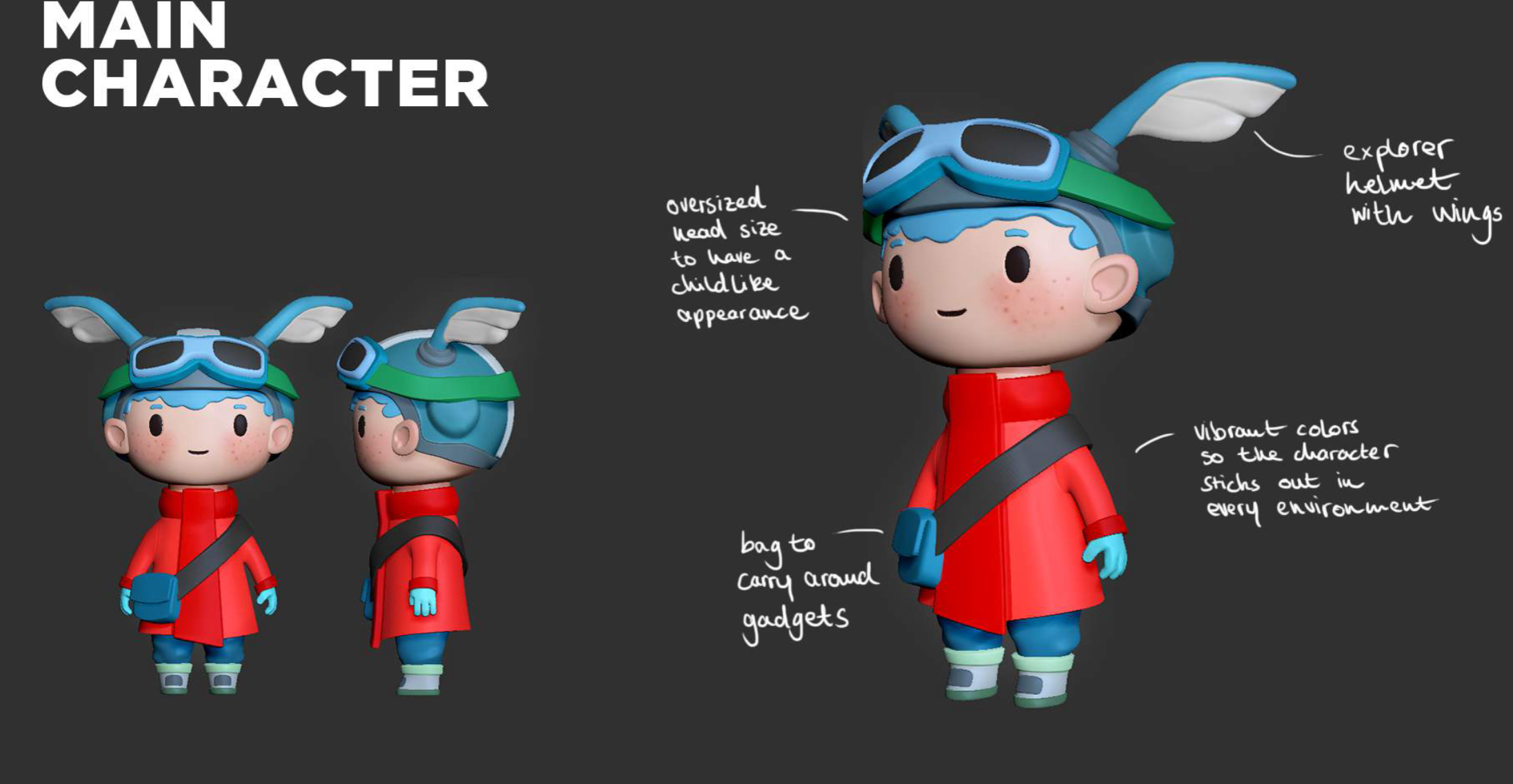 Character design is more than face value, it encompasses everything about design: the principles, the theory, and the execution that takes things to a new level.

You have to create an appealing design, that not only speaks to the user in that they can identify with it, but that it also makes the product useful. This is a great challenge for any designer because you are not designing for yourself, but rather to fulfill a series of requirements for both the product and the end audience.

It is not as simple as sitting down and doing scribbles of something you think is cool. Just like when creating any consumer product, there is a series of variables in play, such as:

As a whole, you can create the greatest experience there is, but if you do not invest the same amount of time when creating the character that is going to deliver your story, it will feel disconnected, rushed, and even mediocre.

The importance of Environment 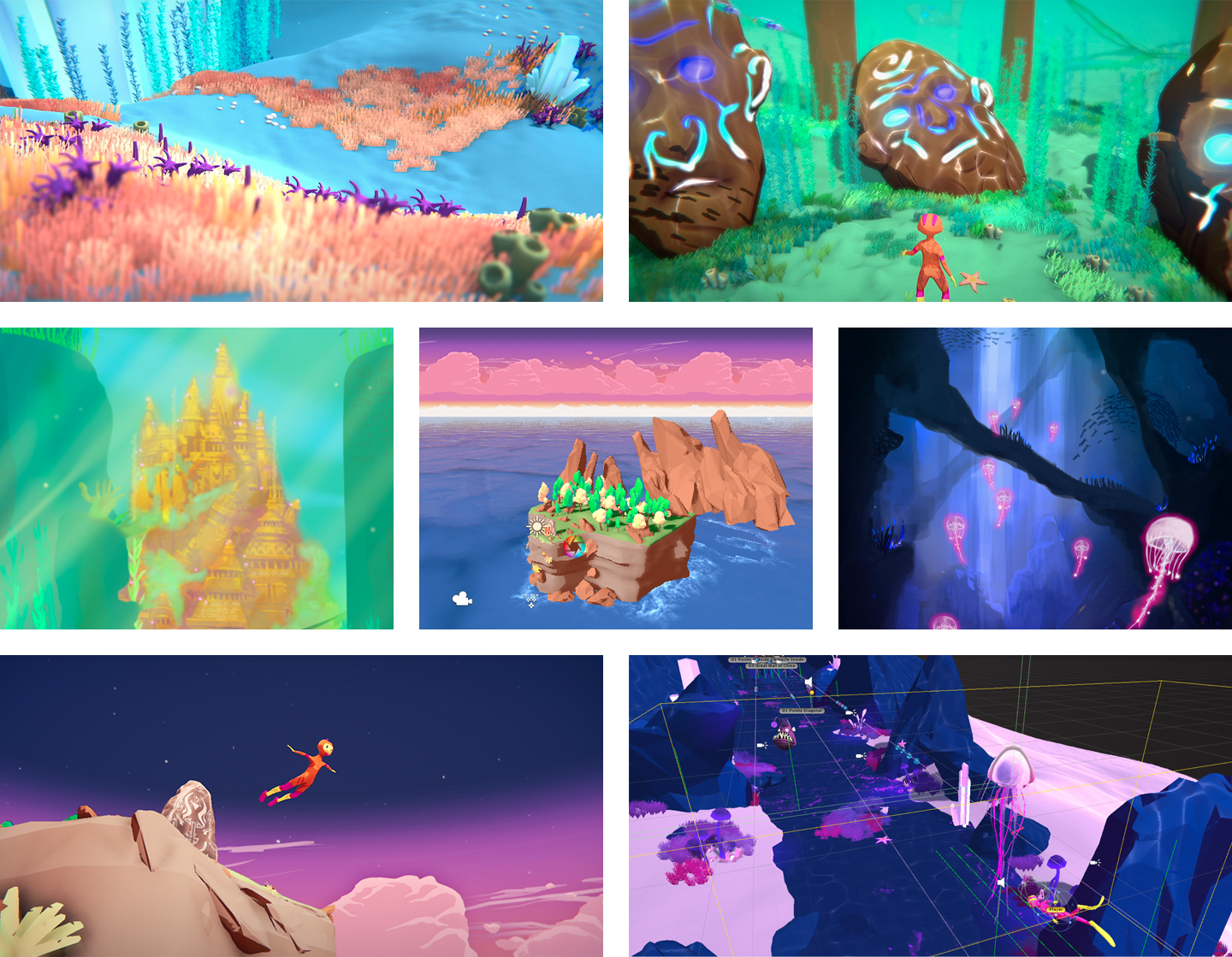 This investment also applies to the environment design, as the world in which characters inhabit is just as important as the characters themselves. This is our approach at Demodern — the studio I am currently working at as a 3D Artist. One example is for our project “Sasu’s Mystical Quest”, an interactive game installation we created for Royal Caribbean, that uses a balance board to control the character aboard their cruise ships. Here too, not only shaping a character design to meet the client’s vision was a crucial project phase, but actually, without the dreamlike underwater worlds that inform the level design — the game wouldn’t be nearly as immersive.

And besides, think of it as follows, what would Star Wars be without all the lore that exists within the expansive universe? Having all of those creatures and characters, without the mesmerizing world/s around them, the movie would have faded into a galaxy far far away as just another story about humans with abilities.

Or what if you took “Hyrule” away from “The Legend of Zelda”, and instead set the events on earth as we know it? The list can go on and on for any character and world driven story. Basically, the two need to be connected and drive the larger narrative together.

As a product designer, I was taught that some of the many universal principles of design form, indeed follow function. Design is honest, it makes a product understandable, it is unobtrusive.

For these and many other reasons, you can not approach character design and world-building as a whim or just focus on the aesthetic. It has to be treated with the same amount of (if not more) dedication and attention to detail as any other important role in the overall experience.

Now the same goes for world-building, as I mentioned before: What would all of those characters be if you do not create a world that gives life to and fulfills their purpose? The relationship between both character and the world is where things get very interesting and fun.

This is one of the reasons why I decided to change career paths and embark on a journey to go from designing consumer products like motorcycles, appliances, and sporting goods — to working in video games and digital experiences.

There is a process to it, just like with any other project. There is an ideation phase, concepting phase, prototyping phase, and testing phase until you get to the final product; BUT unlike regular consumer products, your imagination is free to run wild like the good ol’ childhood days. You get to create worlds that do not exist in our reality, design creatures that no one else could ever imagine, defy the laws of physics, space, and time. The best part is, it will all work and make sense as long as you have a strong narrative and well-crafted elements.

So, next time you see a character in a movie, game, or book — remember that what you experience on the surface required huge amounts of work, from multidisciplinary teams that worked hard on it. Their ambitions lead them to ship a unique experience with love and dedication, all the way into your hands, fulfilling your own passion to dive into these new characters and their worlds. Enjoy!

Live, raw and augmented: Social media as the starting point for AR in our daily life.