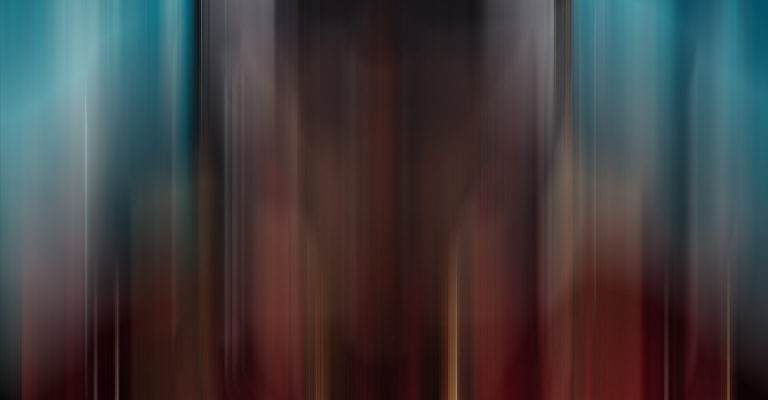 Well now you can, at least that is what Microsoft would want you to believe. The new HoloLens creates holographic images onto real world objects. Similar to Tony starks interface in the marvels Iron man movies when he is working on a new suit of armour. This new technology opens up a world of possibilities which not just limits itself to receiving holographic SOS calls from Princess Lea needing help. 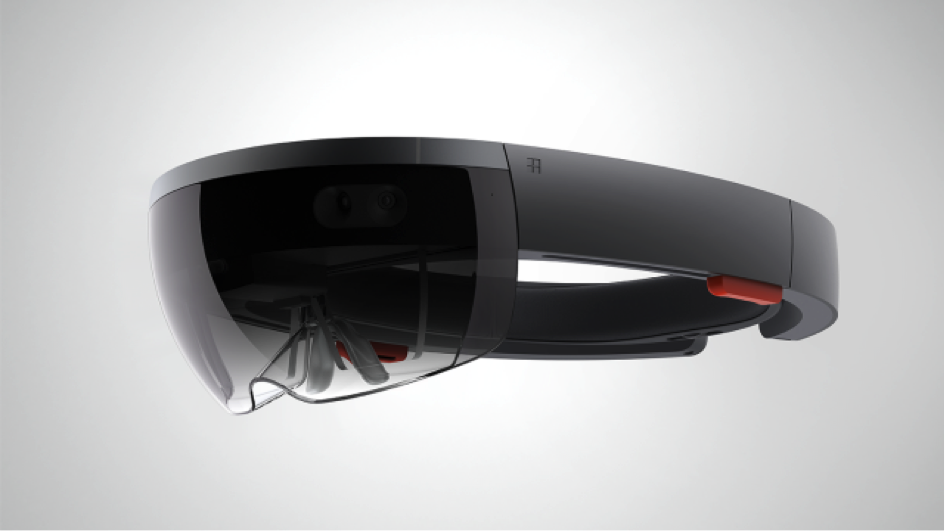 What does it do?

The way this works instead of you using a simple computer screen you put on a headset with glasses giving the user the illusion of holographic images projected onto wherever possible like the table or wall. You could have your work screen on one wall and your Facebook page on another. These capabilities expands the workspace dramatically and gives the ability to easily take everything with you to the next room without actually moving a heavy screen.

NASA is using it

Walking into the exact same office every morning might get boring for some, but the smart people at NASA are using it to explore a 3d version of the planet Mars. HoloLens gave them the technology to turn their office into a virtual playing field. Future projects might even involve driving the Rover on Mars through the eyes of the HoloLens.

What would this new technology mean for the creative design world?

Well it’s still too soon to tell if the HoloLens will have large scale effect but it is still an interesting new way of interacting. A architect could create a 3d viewing of his work and walk around it. 3d artists can visually display their work on their desk in real time whilst working on it. Even Unity, a 3d engine used primarily for games, have offered their support for this technology in the future. This could open up a new category of gaming, using your own home as a canvas where the HoloLens virtually expands upon. 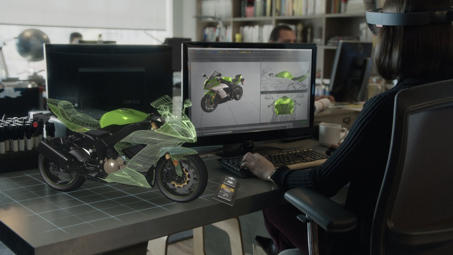 The future is now

So does that mean you should run out and get one as soon as possible? Probably not, with every new technology it takes a few years (if successful) before widely adopted by the general public and integrated into the daily workflow. Even so, I think it looks incredible cool and I will be following it closely so I can one day finally start working on my own suit of flying armour. The HoloLens is expected to launch in the beginning of 2016.

All hands on deck: Demodern's Hamburg Team is picking up the pace

The honest festival guide to the Netherlands