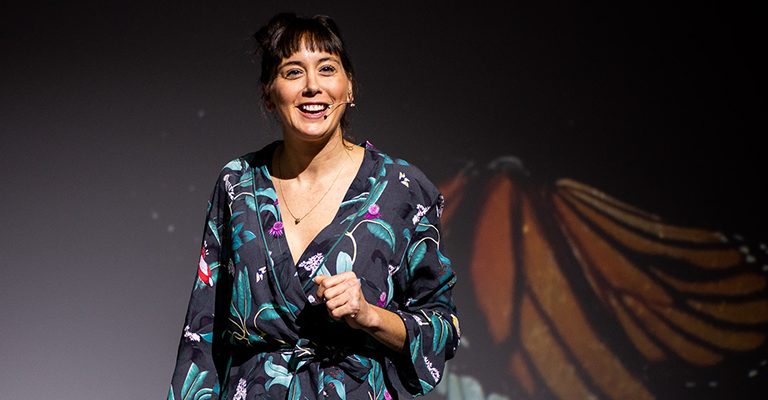 The Crisis of Storytelling

Most of those reading this will have grown up digital. Will have experienced the transition from laptops, to smartphones. And the birth and boom of social media platforms like Facebook, Instagram, and Snapchat. Interacting with – and deciding what we want to consume has become as easy as playing a game. Decisions being made with a tap or a swipe. Now-famous statistics demonstrate: this has sabotaged to our human attention spans. The average has fallen from 12 seconds in 2000, to just 3 seconds in 2015. That’s shorter than a goldfish. 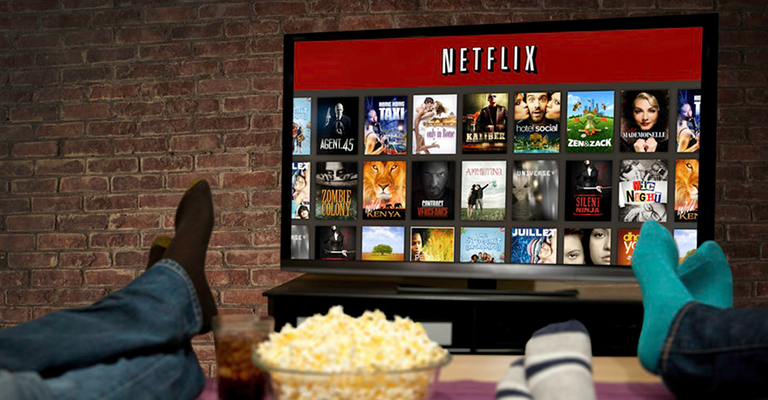 But the so-called attention span crisis is a myth. Take Netflix. The average Netflix customer spends 10 hours per week on the platform. A story once told in an hour and a half now be expanded with a dramaturgie expanding across countless hours. Characters, plots, and storylines have become more complex, and we’re revelling in it. In 2015, “binge-watching” was Collins English Dictionary’s word of the year. Exactly the same year as that now-infamous goldfish fact.

What some call the crisis of attention, is, in fact, a crisis of storytelling.

A crisis of meaning. In a UK survey amongst school children, almost two-thirds admitted they would not mind if social media had never been invented. In the same survey, they also confessed that it was the storytelling features like Snapchat Stories, that they liked most. Likewise, gaming is booming. By 2021, there’ll be an expected 2.7 billion gamers across the globe. Top AAA titles put you right in the middle, as an agent within the action, with complex plot stories to keep you involved, in some cases for over a thousand hours.

But it’s not just online that we’re hungry for stories. Offline, our appetite is stronger than ever. Yet our traditional brick-and-mortar alternatives seem ill-equipped to fill the hole. No matter where you look across the globe, museum visits are declining. One report stated a 19.5% fall in art gallery visitors in the US alone. It seems there’s certain tiredness with museums designed around the curator, rather than the visitor. Content can feel so far away and in intangible it’s irrelevant. By now, we expect more to storytelling than reading the small print of a plaque by a picture, and that’s a good thing. 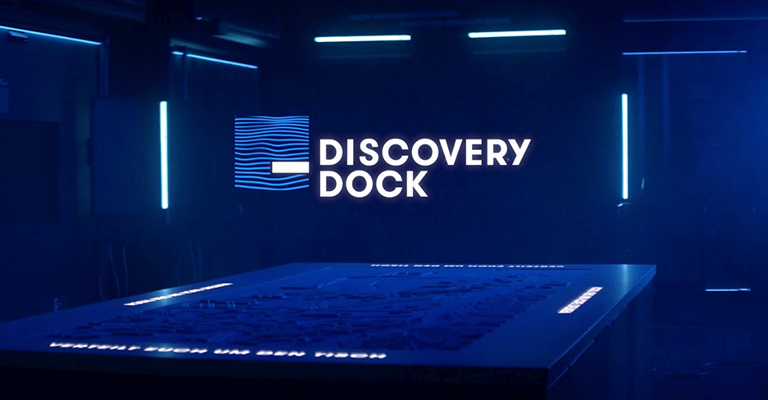 Instead, radical new alternatives are cropping up. These new experiences aren’t just user-centered, they’re story-centered. For one such experience that we recently developed for Dumont Media Group, Discovery Dock, technology was simply the enabler of a more meaningful immersive storytelling experience. Technologies like virtual reality, and projection-mapping just a medium for a deeper dive into the stories and places within a harbour world you wouldn’t normally have access to. In every station, you became the conductor of the story, not just the observer.

Even within this exhibition, the trend was clear. The most loved exhibits were the most story-rich, interactive, and immersive. Mixed reality simulations of unloading containers from a ship, or visiting a dry dock with a dock employee came top of the list. In a follow-up survey, 95% of visitors said they would recommend the experience to a friend. 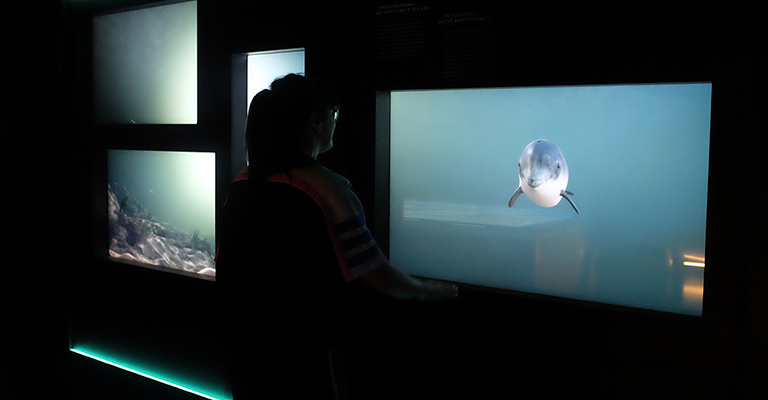 So whether gaming, social media or location-based entertainment, it’s in human nature to constantly look for new experiences. Involving stories and new ways of storytelling will be the key differentiator to those satisfying the global hunger for meaning. And our society needs this more than ever.

Demodern presents: Light Up The Nights