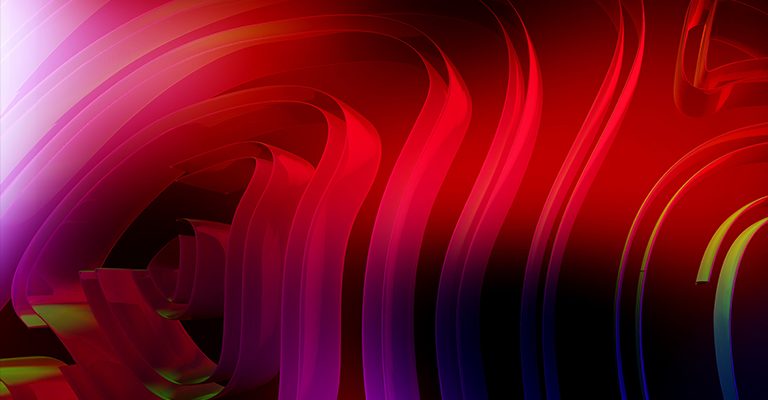 IM.PRINT is a small side project addressing identity and individuality. Upon scanning your finger, an artistic  graphic is generated based on the unique paths of your fingerprint lines. Once displayed, the image can be further manipulated with various art styles and color sliders. To complete the journey, the final result of the artwork is pushed to the users mobile phone for sharing and downloading.

We had an idea... Based on the function of the Touch ID on users' iPhones we have thought about a way to create something artistic from fingerprint lines. The finger is scanned by a print scanner and that fingerprint is translated into an individual digital artwork then.

Vivien and Jan (Digital Designer and Unity Developer based in Cologne) tried to realize this abstract idea and created individual artworks based on finger imprints that interprets your identity new.

We created colorful, abstract and organic forms that are moving and building up themselves and can be individually interpreted as an artwork. No fingerprint is the same and so is the final artwork.

We are going to create a Darkroom that is filled with projections reacting to you interactively. The illustration is manipulable in color, form and mode.