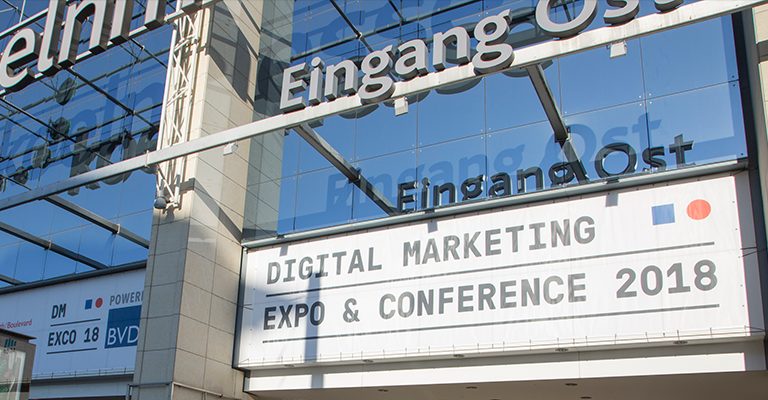 Pieter Haas, CEO of MediaMarktSaturn Retail Group, predicts at the Congress Stage that "the age of digitization is the renaissance of human being". At DMEXCO 2018, digital experts and marketing decision-makers discussed the impact of technological advances on people and the relationship between marketing and users. Philipp Schindler, Chief Business Officer Google, emphasized in the Fireside Chat with the German journalist Tanit Koch that Google is very aware of its responsibility to users and the web: "Last year we removed 3.2 billion bad ads from our network!", Schindler said. At the same time, he announced that Google is intensively considering to address new forms of communication to users: "We want to have a lot of assisted features, not only voice-based. They want to be more natural and action-oriented. "

Artificial Intelligence and Machine Learning  - everything is smart

Referring to the discussions at DMEXCO 2018 there's no doubt that Artificial Intelligence (AI) will be one of the trends of the next few years and decades. "It's no question that we live in an AI-powered world," said Suresh Vittal, Vice President Adobe Strategy. Dorothee Bär, German Minister for Digital Affairs, discussed with AI expert Chris Boos from Arago the digital transformation in Germany and the problem that the subject of artificial intelligence would often be discussed too abstractly. "If we show people specific use cases, they are much more willing to get involved," the minister said. "A study has shown that the German does not like the change itself, but can - compared to other countries - deal with it best."

With round about 41.000 visitors, including 45 percent international guests, this year's DMEXCO reached a higher level than last year. A very positive signal also comes from the exhibitors. 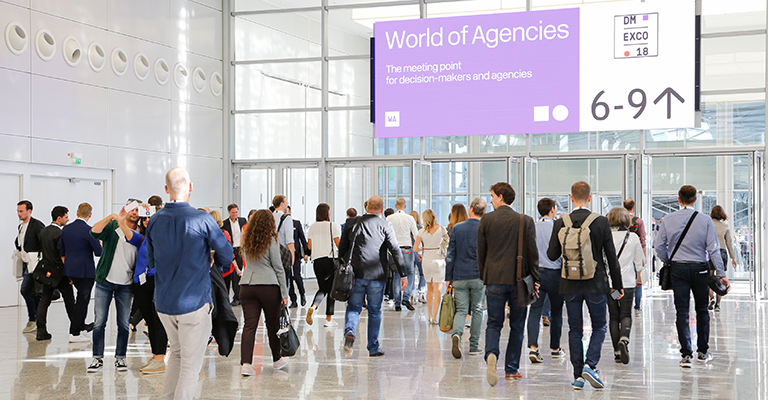 ...and a successful premiere of “WORLD OF AGENCIES"

The "World of Agencies" brought 16 companies, including Collabary by Zalando, Real Love, madvertise and nayoki, to one place and was discussed positively by audiences and exhibitors. "We are very pleased that the new exhibitor format was enthusiastically accepted. The very positive feedback confirms our plan to expand the "World of Agencies" in 2019 so that even more agencies will have the opportunity to participate in DMEXCO, "said Philipp Hilbig, Director Expo & Operations DMEXCO. 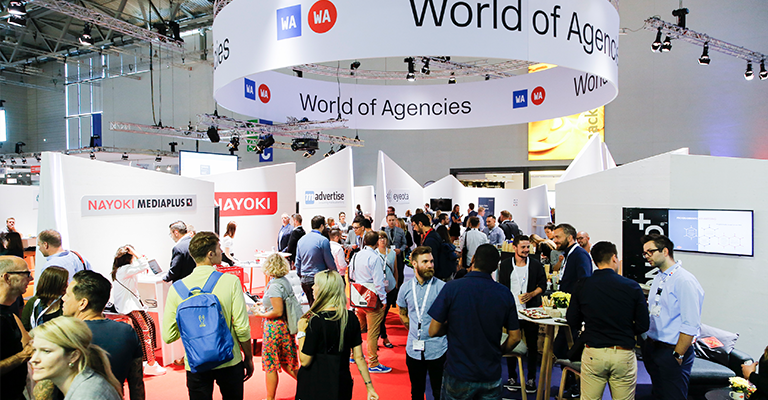 Apple Keynote: These are the new iPhones