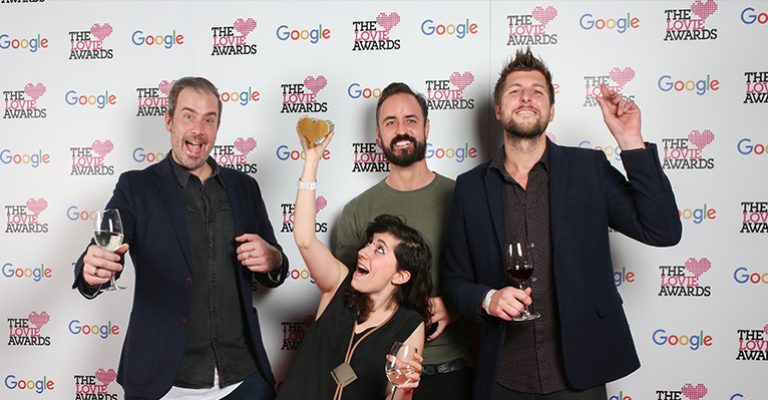 If you haven't heard about it yet: We have won one or two awards for one or two projects! Especially at this year's Lovie Awards we did not run out of luck. So we took a plane to London to celebrate this on site.

And so it happened that four of our team members traveled across the Channel to the London West End to pick up the awards! 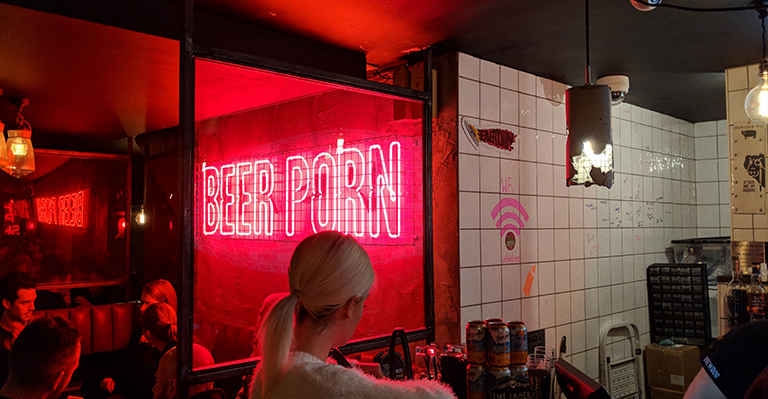 We've won eight The Lovie Awards - including gold for our OCEANA web special #STOPOVERFISHING (and on top a People's Lovie for this amazing project). In addition, there was silver and a People's Lovie for Covestro, two times silver for Helmade, silver IKEA VR Showroom, and bronze for our IKEA Regal Konfigurator. Enough reasons to celebrate don't you think?

Even more pleasure after the ceremony

On a night like this you can push some things forward. And at the after-show party a DJ and enough drinks were responsible for a special and very positive mood. Digital people just wanna have fun! ;)

See you soon, long live the Queen etc etc! And thanks to everybody who made this possible!

IKEA „celebrates“ Christmas and we are all in