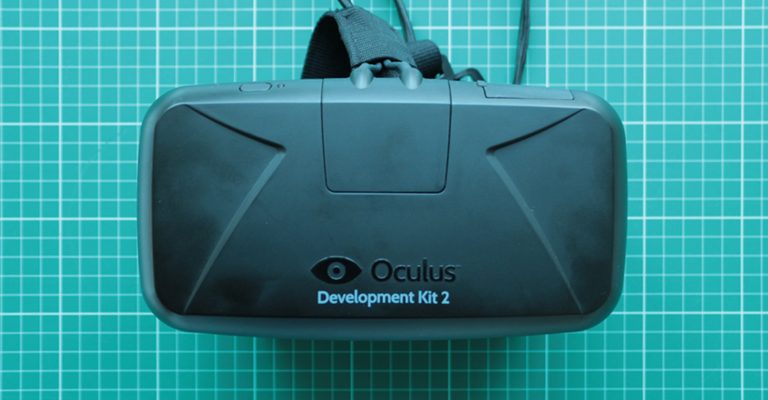 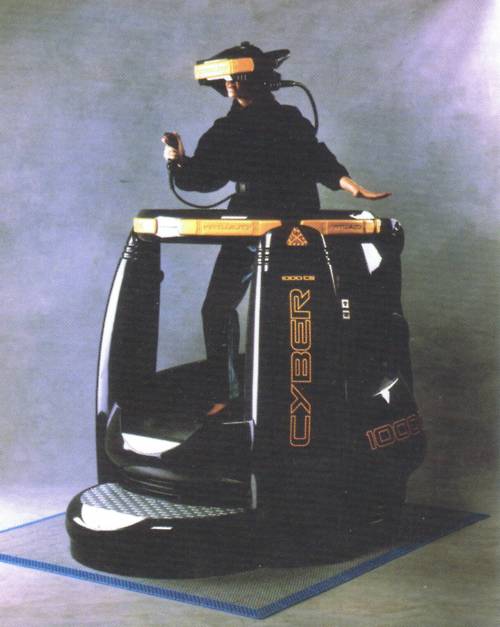 Virtual reality systems have been around for decades – I had my first experiences in the nineties with the "Virtuality" system. Back then the technology was patchy and not sufficiently developed to really submerge the user in a different world. The 3D environments lacked accurate detailing and realism, the Amiga computers from back then weren't capable of transmitting video images and movements with zero latency, as the computing power wasn't powerful enough, the motion sensors were imprecise and the pixel density was far from being where it is today. And with price tags of more than 60,000 USD, they weren't exactly suitable for domestic use either.

Fast forward to the present day: we have tested and carefully examined the current development version of the Oculus Rift – Dev Kit2, which was released in July – the Oculus is light years away from the systems of the nineties. And the price is too – for 300 Euros (and a waiting time of approx. 8 weeks) developers can already get the preview now.

The biggest difference of the Oculus Rift in comparison to other virtual reality glasses is the extended field of vision. Most standard VR glasses offer a 40° field of vision (diagonal), while the Oculus Rift offers 100° (diagonal / nominal). You don't see any black edges or look into a "cinema window" in the middle of the screen. You're fully transposed into a different world – complete immersion.

The resolution of the current Dev Kit2 is 1920 x 1080 px, which offers a resolution of 960 x 1080px for each eye. That is more than the first version – but the pixels are still clearly visible. Oculus is already planning a new devkit called Crescent Bay, with an increased pixel density which should reduce this problem.

Another benefit of the Rift are the precise motion sensors, which further reinforce the immersive feeling and the movements of the head are relayed to the computer and the screens with almost zero latency.

Crescent Bay comes with headphones and a cooperation with Realsound3d is also set to bring the audio experience on a par with the visual experience.

For developers, integrations of the unreal and source engines, as well as a simple creation of environments directly in Unity3D offer a simple opportunity to use the Rift effectively for tests and applications.

A pertinent topic regarding virtual reality is actually a non-technical one.

Many users of the first Rift complained of dizziness and nausea after just a few minutes. Better screen resolution, better motion tracking and a sharper image have minimised the problem, but one that currently cannot be solved is the so-called "simulator sickness".

With the Oculus Rift the body is tricked into thinking it is moving – which it isn't – and so you get a feeling of motion sickness. After a period of familiarisation the feeling lessens.

Except for a few details the Rift in its development stage impressed us. With the 2 billion investment in Oculus by Facebook money issues seem to have been reduced and the innovative potential secured. We are excited to see what the next generations of the Rift will offer. According to information by Oculus the end consumer version will be launched onto the market in 2015 with a higher display resolution, even more precise motion tracking and customised software with a price tag of approx. 300 USD. We can't wait!