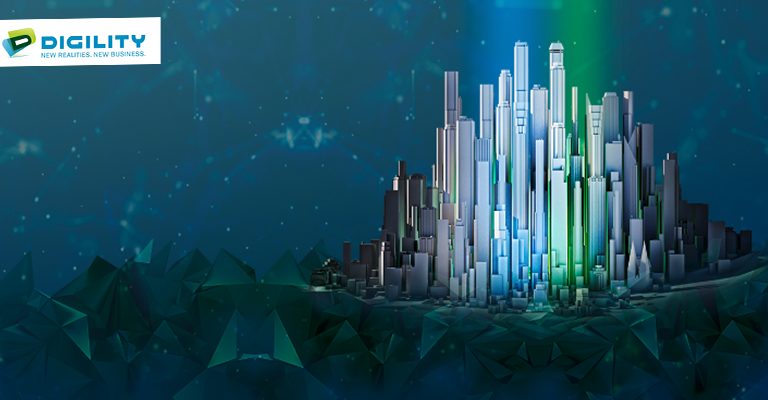 Digility 2018: Cologne as the International Innovation Hotspot of Digital Realities

For the third time DIGILITY - the leading B2B conference and expo for digital reality in Central Europe with core themes like Augmented reality (AR), virtual reality (VR), mixed reality (MR), 3-dimensionality (3D) and computer-generated imaging (CGI), as well as artificial intelligence (AI) and machine learning took place in Cologne. It convinced all participants with an outstanding program on three stages and an even broader range of offerings on the exhibitor side, thanks to the addition of new themes like artificial intelligence, machine learning, and robotics. One area of focus this year: the use of immersive technologies in employee training. DIGILITY 2018 here demonstrated clear progress: the savings and optimization potential is becoming ever more apparent for companies. More providers are providing support or are capable of reacting individually to the needs of companies and of programming corresponding solutions. Of central importance for this development is the exchange of ideas with developers, who were this year offered their own stage program for the first time. VR/AR applications for rehabilitation and preventive health care are gaining in substance and were made tangible for visitors at the stands of the DIGILITY exhibitors through demos and prototypes of the applications and products.

Football table and climbing in VR

For us, it was interesting to see how many VR installations worked in combination with a real physical feeling, such as wearing VR glasses and sensor gloves on a climbing wall to simulate climbing or a football table tournament in virtual reality.

From the perspective of a developer

A two-day conference for developers also took place for the first time in the context of DIGILITY. It provided them with space and time to exchange ideas and discuss the themes in more depth. Presented were themes like “The challenge to design powerful VR applications,” “Solutions for large CAD data automatic preparation & optimization,” “Spatial Sound – Immersive3D Audio Developing,“ “xR applications with Unity technology,” and “Applying AI to AR/VR.” Developers are at the hub of all technologies presented at DIGILITY. Very little happens without them.

Use of Artificial Intelligence (AI)

The use of artificial intelligence was an aspect of many lectures on all stages and in various contexts: ethical and moral aspects were discussed in the process as much as concrete use cases in everyday routine and in industry. This segment should play an even greater role at DIGILITY, considering that there has to date been no trade fair format in Germany for the theme. DIGILITY is the ideal transmitter between technology supply and the demand for tangible application scenarios on the market. Around 1,400 participants let themselves be convinced of this in 2018 on location in an area of 5,000 square meters.

The next DIGILITY takes place on May, 8th to 9th 2019 simultaneously with photokina, the world's leading trade fair for imaging. We are looking forward to then experiencing the next stage of development of DIGILITY.