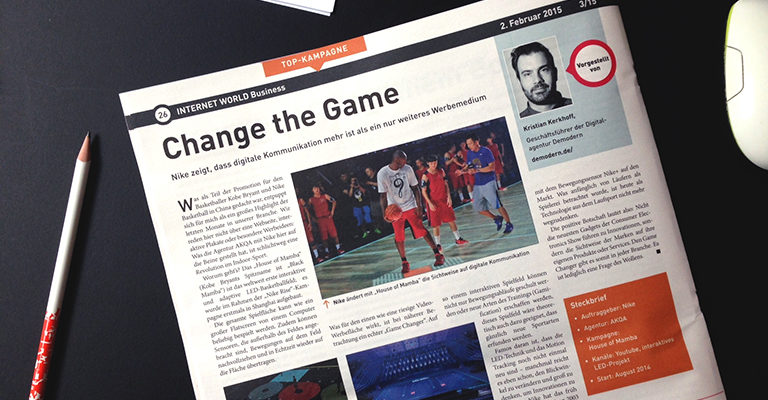 With the "House of Mamba" Nike is once again showing that digital communication is much more than just another advertising medium: it is changing our way of looking at things.

What was originally intended as part of the promotion for Kobe Bryant and Nike Basketball in China, is since the last few months turning out to be a major highlight for our industry. We're not talking about a website, interactive billboards or unique advertising ideas here – what AKQA has got off the ground with Nike is quite simple a revolution in indoor sport.


So what's it all about? The "House of Mamba" (Kobe Bryant's nickname is Black Mamba) is the world's first, interactive and adaptive LED basketball court, which was built for the first time as part of the "Rise" campaign in Shanghai. Visual effects can be projected onto the entire court by a computer like a huge flat screen. And sensors installed off the court can also sense movements on the court and transmit them in real time back onto the surface. 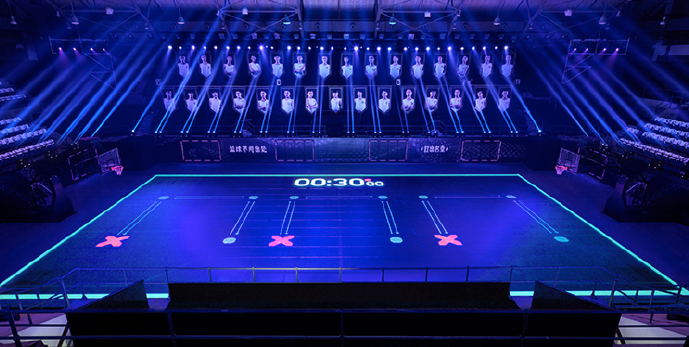 What looks like a giant video advertising surface for some, is, upon closer inspection, a real game changer. On an interactive court like this it is not only possible to train motion sequences or new kinds of training exercises (gamification). This playing field would be able to invent brand new sports disciplines. 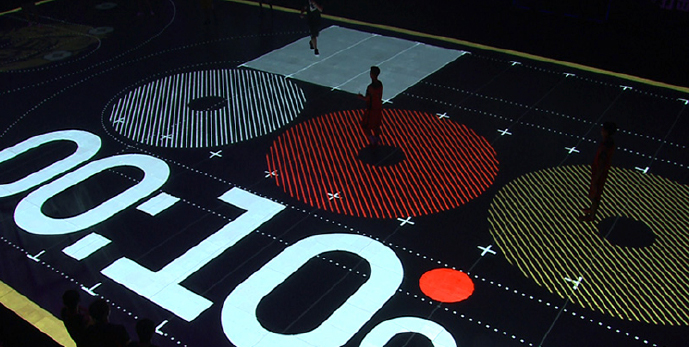 And the great thing is that the LED technology and motion tracking are not even particularly new. Sometimes all we need to do is change our perspective and think big, in order to create innovations. Nike recognised this early on, launching their motion sensor Nike+ onto the market back in 2003. Initially regarded by runners as a gimmick, today it's hard to imagine running as a sport without it.

So the positive message is that it's not the newest gadgets presented at the CES that make the innovations, but the perception of the brands of their own products or services. Which means that there's a game changer in every industry. It's just a question of wanting it enough.

This article can be read in Internet World Business (issue 3/15 from 02.02.2015). The "Top Kampagne" (Top Campaign) column presents personal opinions of creatives from the digital industry about international campaigns.